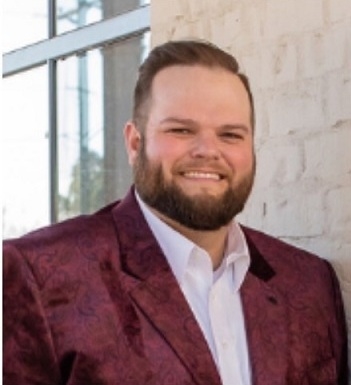 Born and raised in Nashville, TN, Carter grew up playing sports from a young age. Picking up the game at 11 years old he never would have thought it would end up being his true passion and ultimately his career. Carter played collegiate golf for Lipscomb University before transferring to Middle Tennessee State University to pursue a degree in Accounting. Following a brief stint in Comporate America, Carter began his golf administration journey as a USGA P.J. Boatwright Intern for the Tennessee Golf Association. Carter served as Director, Course Rating & Member Services for seven years following his internship with the TGA before moving to Dallas, TX to become a Tournament Director for the Texas Golf Associaiton in 2011. In 2014, Carter furtherd his golf career becoming the Senior Director, Rules & Competitions for the West Virginia Golf Association where he remained until 2019 when he accepted the Executive Director position with the Mississippi Golf Association. Carter has almost 20 years in golf administration and he feels extremely blessed to be able to work and grow the game that gave so much to him. Outside of golf, Carter enjoys spending time with his wife (Ashley) and daughter (Reese), fishing, and cheering on his favortie sports teams. (Tennessee Vols, Tennessee Titans, and Boston Red Sox)

Director of Finance and Membership
emily@missgolf.org

Emily joined the staff of the Mississippi Golf Association in April 2008 not too far from home and family in Memphis. She came to Mississippi following her P.J. Boatwright Internship with the Tennessee Golf Foundation during the 2007 season. Emily now serves the Association as the Director of Finance and Membership.

Originally from Memphis, Tennessee, Emily attended Spring Hill College in Mobile, Alabama where she was a member of the golf team and completed her degree in Graphic Design. She developed her love for golf when playing with her Dad. Emily now resides in Kansas with her husband, Cliff. 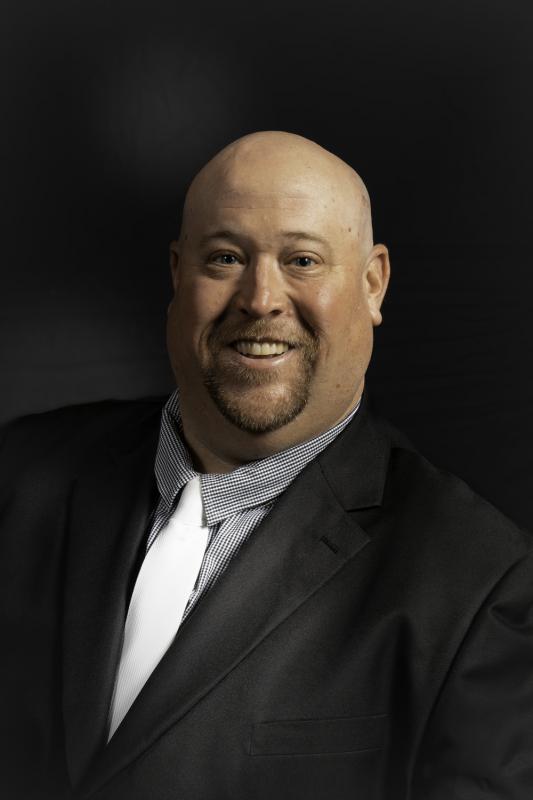 Born and raised in Moulton Alabama, Adam started playing golf his sophomore year of high school and fell in love with the game. After high school, Adam worked a few odd in jobs and eventually ended up at the University of Mobile. He played four years of collegiate golf and graduated with a BS degree in Sports Management. After College Adam started his career in the golf business as the Assistant Golf Professional at Heron Lakes CC. That is where he fell in love with running golf tournaments. Adam has taken his love and passion for the game to places like Hoover CC, Huntsville Municipal Golf Course, and Tupelo CC. Adam started at the Mississippi Golf Association in 2019 and hopes this where his career will end many years down the road. 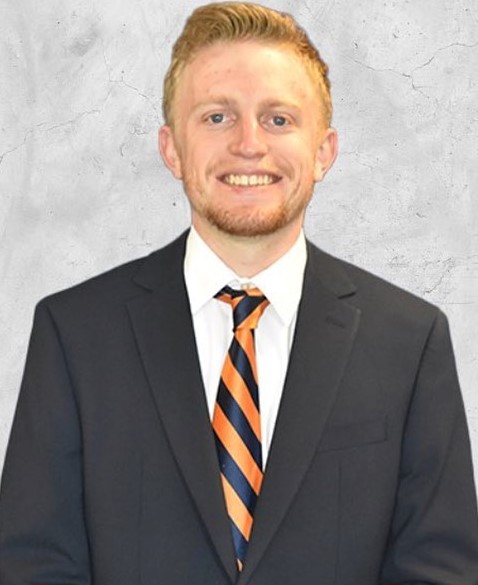 Jared joined the Mississippi Golf Association staff in September of 2022 after completing his PJ Boatwright internship with Sun Country Golf House out of Albuquerque New Mexico. Jared’s passion of the game of golf and his knowledge of course rating led him to his current role as Manager, Tournament Operations and Course Rating Manger. Jared attended The   University of North Florida in Jacksonville Florida, receiving his BS degree in Sport Management. In his time at the University, Jared was an intern for a charity golf organization run   by a former PGA Tour Professional Len Mattiace. From there, Jared took more strides to work in the golf industry as he worked as an operations and course rating intern for the Sun   Country Amateur Golf Association. As an avid golfer and 3rd generation course rater, Jared hopes to continue his career in this field for a long time.