The MGA is excited to announce that A2Z Printing will be the presenting title sponsor of the Mississippi Amateur Championship through 2022. The MGA is extremely thankful for A2Z Printing's support of the most prestigous amateur championship on our schedule and looks forward to working closely with them as we strive to administer and conduct the most professional and enjoyable championship events that we possibly can.

* The Practice Round Date is set for Wednesday, June 23rd. The rate that day will be $50 cart/tax included. Players that wish to play multiple practice rounds or on a different day may do so at the normal Mossy Oak Golf Club Green Fee Rate and are subject to availability by Mossy Oak Golf Club.

* Please note that following the Exempt Player Deadline any Non-Exempt Players on the Waiting List will be used to fill those spots in the Championship.

The State Amateur Championship is scheduled for 72 holes of individual stroke play with a cut to the low 60 plus ties after 36 holes of play. Field size is limited to 120 players. 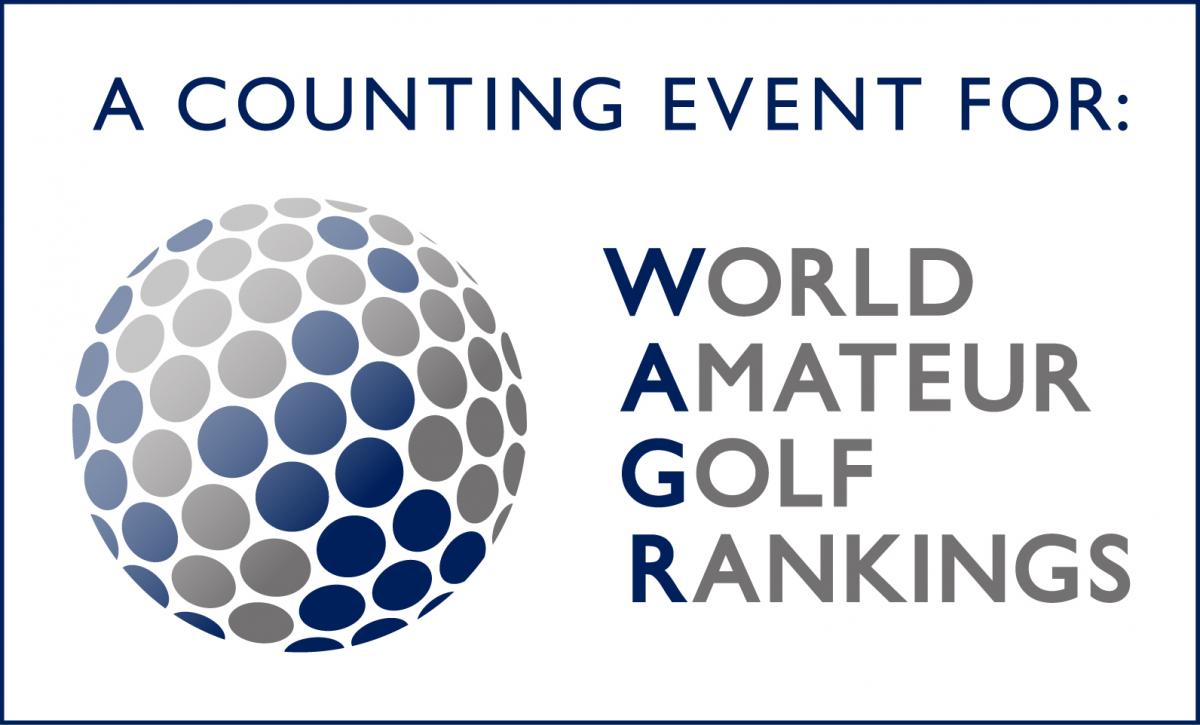 Competitors are required to have an active GHIN Handicap through a USGA Licensed Mississippi Club. Competitors must be bona fide residents of Mississippi for at least 60 days prior to the first round of the Championship. All must conform with the USGA Rules of Amateur Status.

Please note all exempt players will have a spot held for them to register. The deadline for Exempt Player Entry is June 2, 2021 at which time those spots will be opened for entries.

2020 Junior Player of the Year: Will Burnham 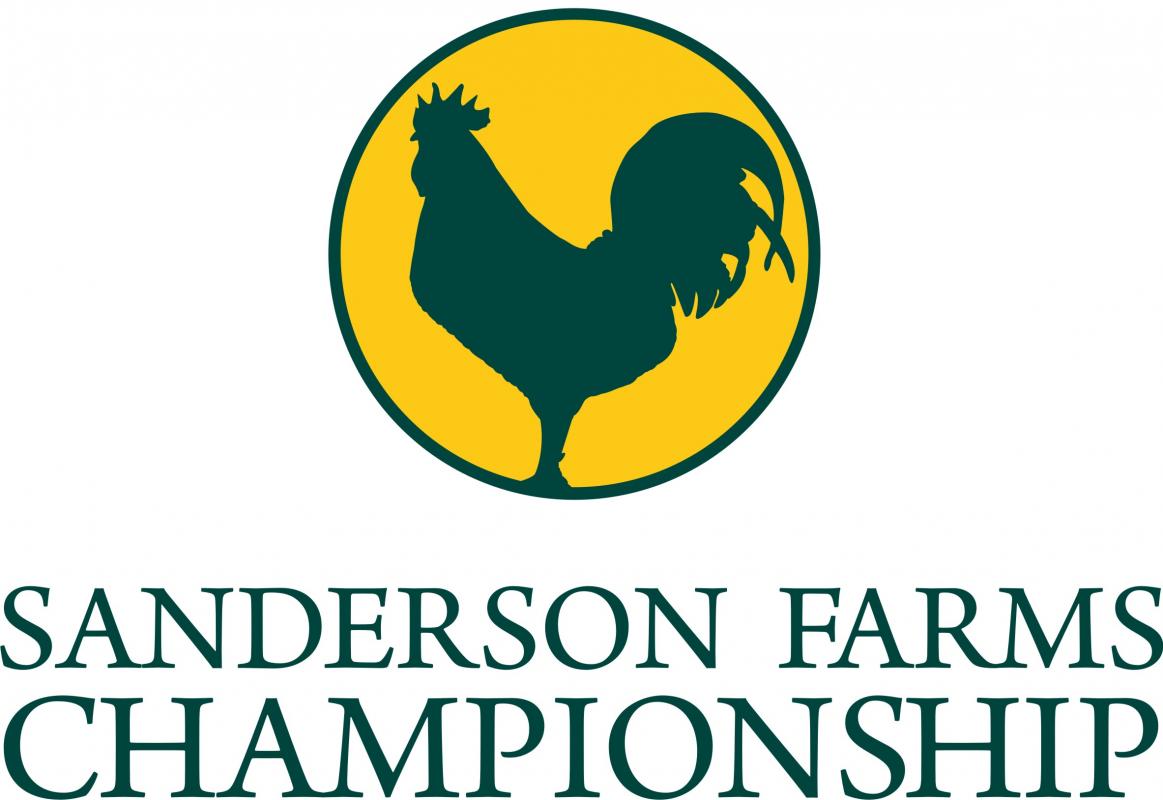 Introduced in 2017, the winner of the State Amateur Championship will secure a spot in the field of the 2019 Sanderson Farms Championship. “This is an exciting development for our state’s amateurs to be able to compete for the chance of playing in a PGA TOUR event,” said Joe F. Sanderson, Jr., CEO and Chairman of the Board of Sanderson Farms.

“We are thrilled to provide an opportunity for the State Amateur champion to join the Sanderson Farms Championship field and support the Mississippi Golf Association at the same time,” said Steve Jent, executive director of the Sanderson Farms Championship. “This will provide a new level of excitement for the State Am participants to know they have a shot at representing Mississippi while playing alongside the world’s best golfers.”

The Spec Wilson Memorial Trophy is awarded to the Champion of the Mississippi State Amateur. To view past champions, click here.

The Charles Green Team Trophy is awarded to the member club whose members' combined lowest two 36 hole scores for the first two rounds. To view past champions, click here.

The Mike Magee Medalist Trophy is awarded to the player with the lowest score in the first round of the state amateur championship. To view past champions, click here.