MGA Past, Present and Future

The Mississippi Golf Association was officially chartered by a constitution and by-laws in June of 1925.  Over the past 80 years the association has grown from one meeting a year to host a State Amateur Championship to an organization dedicated to providing service to every golf course and golfer in the state of Mississippi.

Over time the MGA has built and maintained strong working relationships with the USGA, the PGA of America, and other state, regional and local golf associations to promote the game of golf. The Mississippi Golf Association stands as the governing body for amateur golf in the state, looked upon to provide the leadership necessary to uphold the traditions and values of the game and to ensure its future growth.

The Mississippi Golf Association now conducts 15 state championships, provides an ever-growing handicap service to its member courses, and has taken the lead in promoting the future growth of the game through our junior golf program. 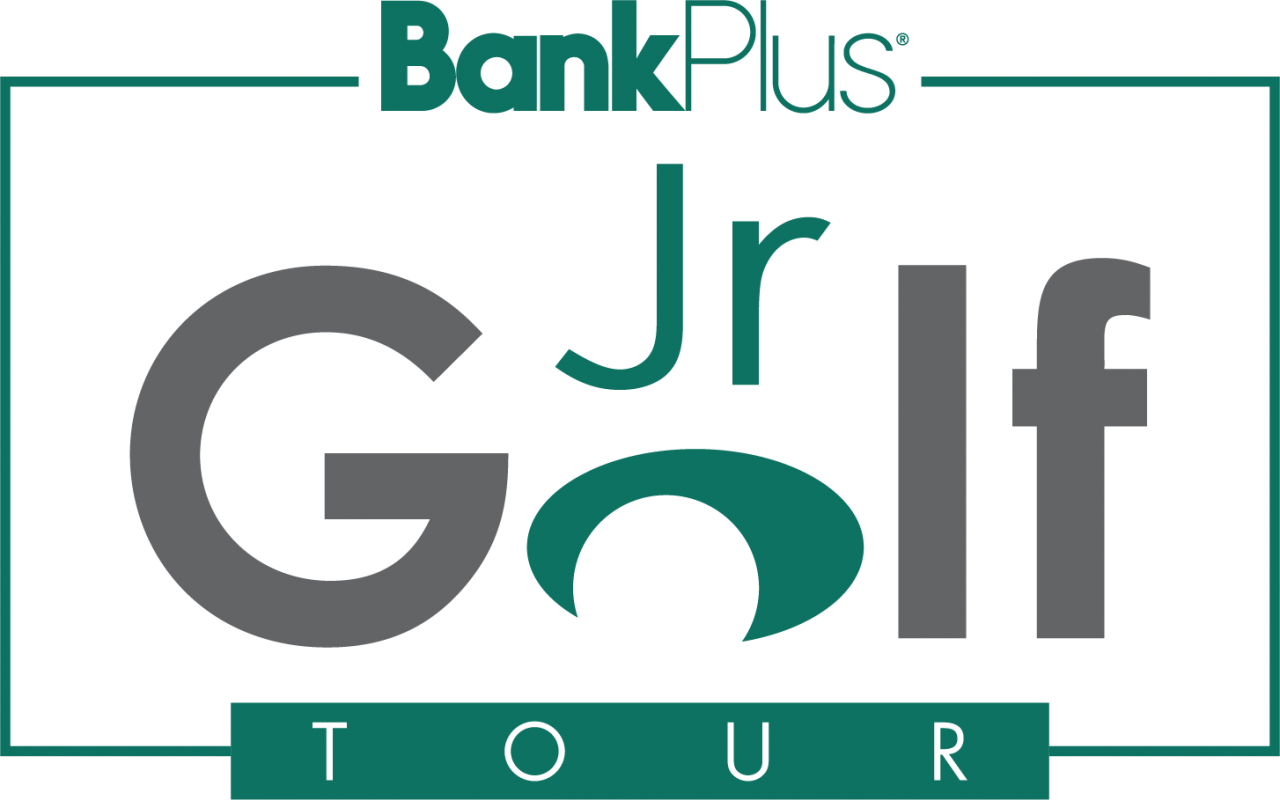 The Mississippi Junior Golf Association was founded in 2000. However, several tournaments date back prior to the founding of the association. The Cup Matches began in 1999 and were in the beginning a team from North Mississippi versus a team from South Mississippi. This format of team selection was changed in 2006 when the points series was used to evenly place junior golfers on the Nicklaus Team or Palmer Team.

History of the BankPlus Junior Pro Am

The first Junior Pro Am was held in 2006. Junior players are invited based on their ranking in the points series from the season.